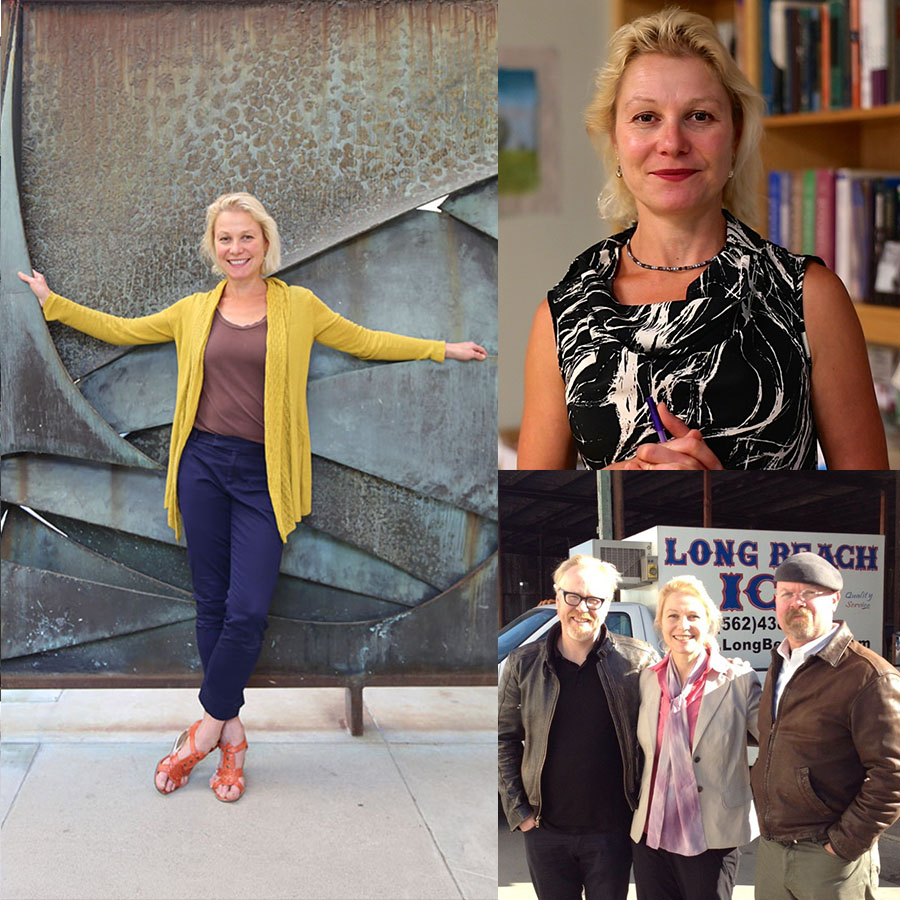 Greer's research focuses on creating and characterizing classes of materials with multi-scale microstructural hierarchy, which combine three-dimensional (3D) architectures with nanoscale-induced material properties. We develop fabrication and syntheses of micro- and nano-architected materials using 3D lithography, nanofabrication, and additive manufacturing (AM) techniques, and investigate - among others - their mechanical, biochemical, electrochemical, electromechanical, and thermal properties as a function of architecture, constituent materials, and microstructural detail. We strive to uncover the synergy between the internal atomic-level microstructure and the nano-sized external dimensionality, where competing material- and structure-induced size effects drive overall response and govern these properties. Specific topics include applications of 3D architected materials in in chemical and biological devices, ultra lightweight energy storage systems, damage-tolerant fabrics, additive manufacturing, and smart, multi-functional materials.

Greer obtained her S.B. in Chemical Engineering with a minor in Advanced Music Performance from MIT in 1997 and a Ph.D. in Materials Science from Stanford, worked at Intel (2000-03) and was a post-doc at PARC (2005-07). Julia joined Caltech in 2007 and currently is a Ruben and Donna Mettler Professor of Materials Science, Mechanics, and Medical Engineering at Caltech (effective July 2019).

Greer has more than 150 publications and has delivered over 100 invited lectures, which include 2 TEDx talks, multiple plenary lectures and named seminars at universities, the Watson lecture at Caltech, the Gilbreth Lecture at the National Academy of Engineering, the Midwest Mechanics Lecture series, and a "IdeasLab" at the World Economic Forum. She received the inaugural AAAFM- Heeger Award (2019) and was named a Vannevar-Bush Faculty Fellow by the US Department of Defense (2016) and CNN's 20/20 Visionary (2016). Her work was recognized among Top-10 Breakthrough Technologies by MIT's Technology Review (2015). Greer was named as one of "100 Most Creative People" by Fast Company and a Young Global Leader by World Economic Forum (2014) and received multiple career awards: Kavli (2014), Nano Letters, SES, and TMS (2013); NASA, ASME (2012), Popular Mechanics Breakthrough Award (2012), DOE (2011), DARPA (2009), and Technology Review's TR-35, (2008).

Greer serves as an Associated Editor for Nano Letters and Extreme Mechanics Letters. She is also a concert pianist who performs solo recitals and in chamber groups, with notable performances of "Prejudice and Prodigy" with the Caltech Trio (2019), "Nanomechanics Rap" with orchestra MUSE/IQUE (2009), and as a soloist of Brahms Concerto No. 2 with Redwood Symphony (2006).

Performed at Caltech with MUSE/IQUE
Directed by: Rachael Worby